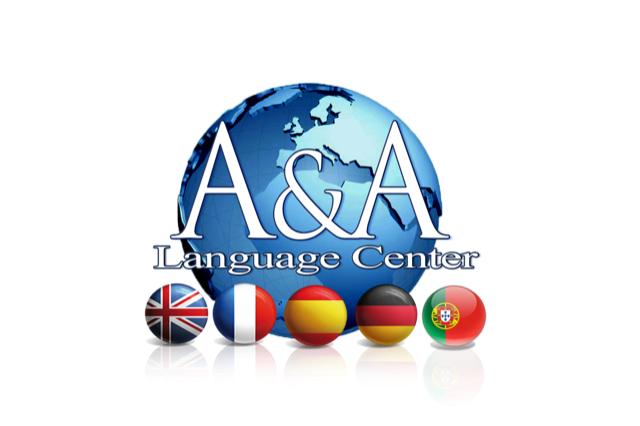 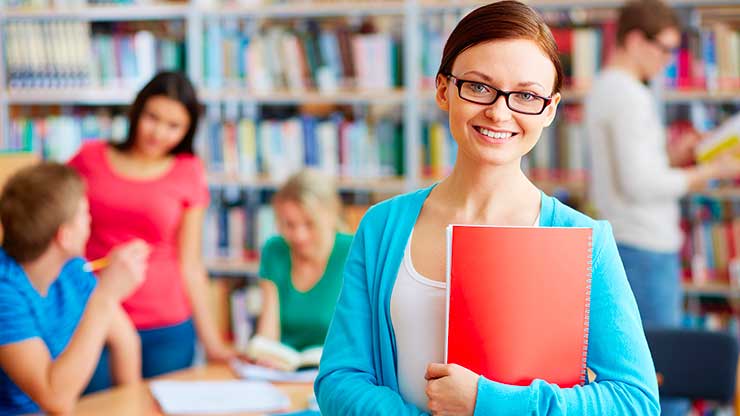 Russian belongs to the family of Indo-European languages of Slavic speaking communities. Russian is the official language in the Russian Federation and it is the mother tongue in the majority of the post-Soviet countries. Russian is the first language of 180 million people and it is spoken as a second language by 120 million people. Ukrainian and Byelorussian are the languages most similar to Russian.

We offer tailor-made courses suitable for various stages of language knowledge. Students can choose their timetable as the school is open continuously from 9 am until 8 pm, Saturdays 9 am until 4pm. Teachers are qualified native speakers. As in Italian, Russian pronunciation and writing correspond and some words are similar between the two languages; Russian uses cases but does not use articles. However, studying Russian takes time and a strong commitment.

We prepare students for international certification TRKI – TORFL (Test of Russian as a Foreign Languge) according to the Common European Framework of Reference and ALTE (Association of Language Testers in Europe). They test oral and written skills of Russian as foreign language.

According to TRKI-TORFL international certification an exam should be taken for every stage of language knowledge. It tests the general knowledge (obshchee vladenie) and/or a specific knowledge (professional’nyj modul’) following particular topics: philological, scientific, journalistic, commercial.

ADD TO MY CALENDAR 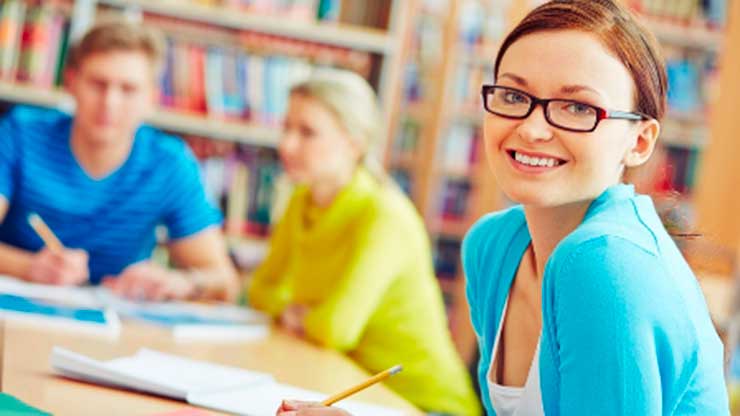 Our Spanish courses are taught by qualified native speakers from Spain or Latin America so students can listen to a wide range of accents.

We offer tailor-made courses suitable for various stages of language knowledge. Students can choose their timetable as the school is open continuously from 9 am until 8 pm, Saturdays 9 am until 4pm. 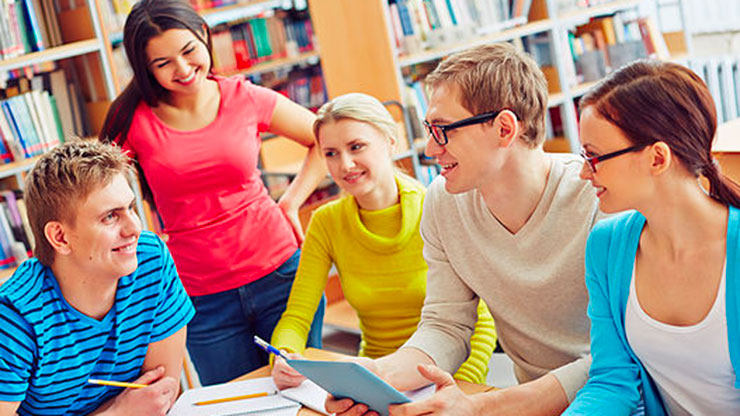 In our school we offer Brazilian Portuguese courses; students can choose their timetable as the school is open continuously from 9 am until 8 pm, Saturdays 9 am until 4pm

This site uses cookies, including third parties, to send you services in line with your preferences. If you want to learn more or opt out of all or some cookies, read the extended information on cookies. Within the site there is always a link to this information. By clicking on the appropriate button you consent to the use of cookies, otherwise they will remain disabled. This notice will be re-proposed to you in a month.ACCEPT REJECT Read More
Manage consent

This website uses cookies to improve your experience while you navigate through the website. Out of these, the cookies that are categorized as necessary are stored on your browser as they are essential for the working of basic functionalities of the website. We also use third-party cookies that help us analyze and understand how you use this website. These cookies will be stored in your browser only with your consent. You also have the option to opt-out of these cookies. But opting out of some of these cookies may affect your browsing experience.
Necessary Always Enabled

Any cookies that may not be particularly necessary for the website to function and is used specifically to collect user personal data via analytics, ads, other embedded contents are termed as non-necessary cookies. It is mandatory to procure user consent prior to running these cookies on your website.